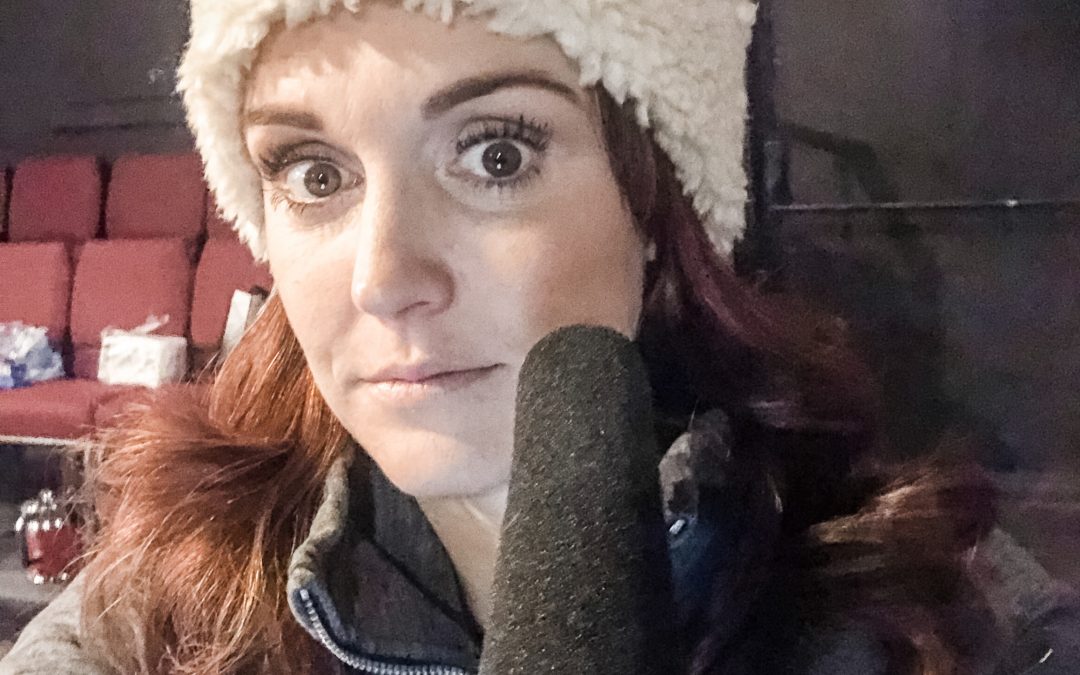 The audio drama Selah co-produced and stars in called OMEGAMAN is now available on Apple Podcasts, Spotify, and www.omegamanpodcast.com. OMEGAMAN is set in an alternate reality of the United States where in 2008, a real life superhero appeared: Omegaman. The story begins in 2019 centered on a reporter visiting a prison specially designed to house supervillains. Her assignment? To interview some of the more prominent villains (some super powered and some not) about their first encounters with Omegaman, in search of uncovering a secret conspiracy. Be sure to check it out!!!