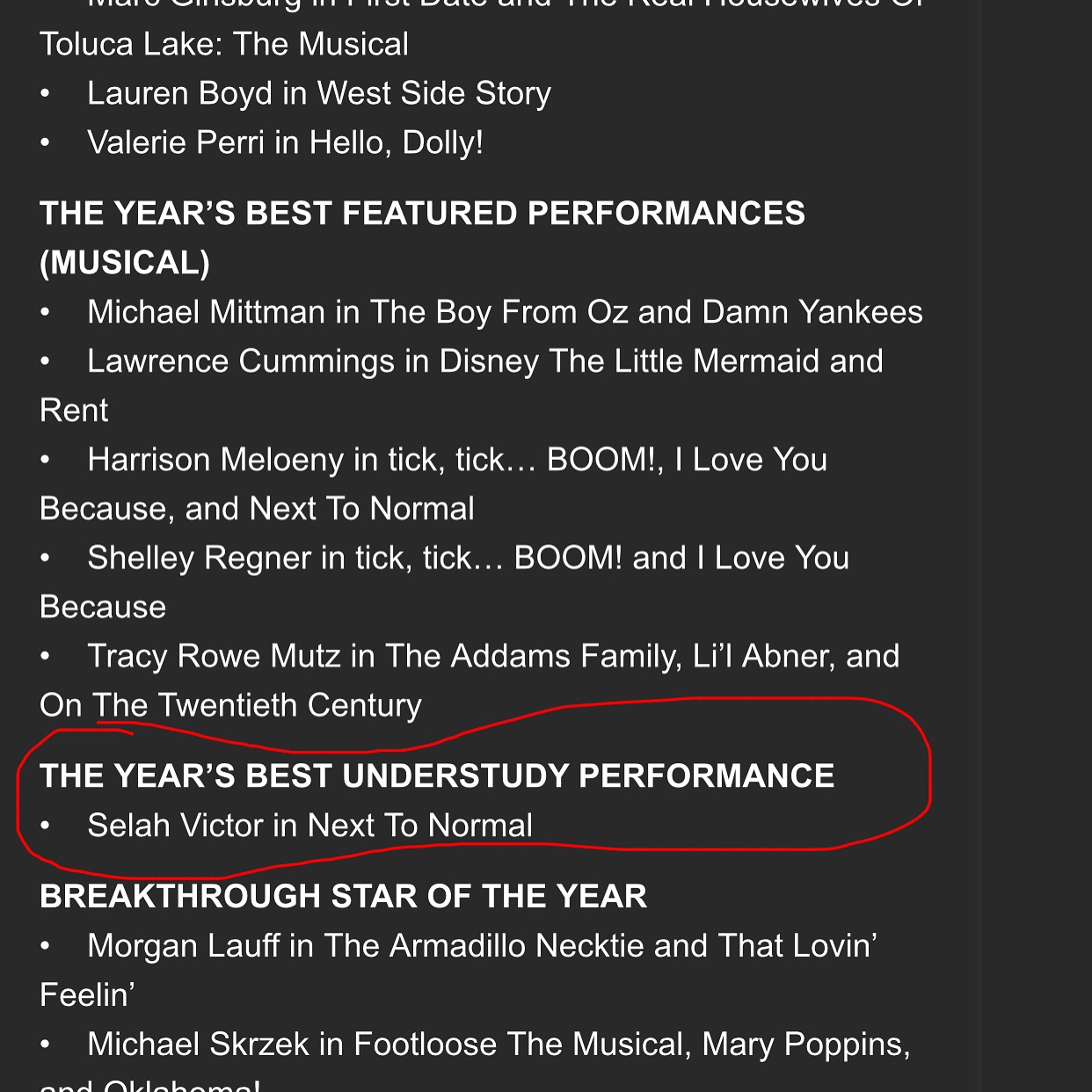 Steven Stanley of stagescenela.com recognizes Selah’s outstanding performance as the understudy for Diana in Next to Normal at the Pico Playhouse. 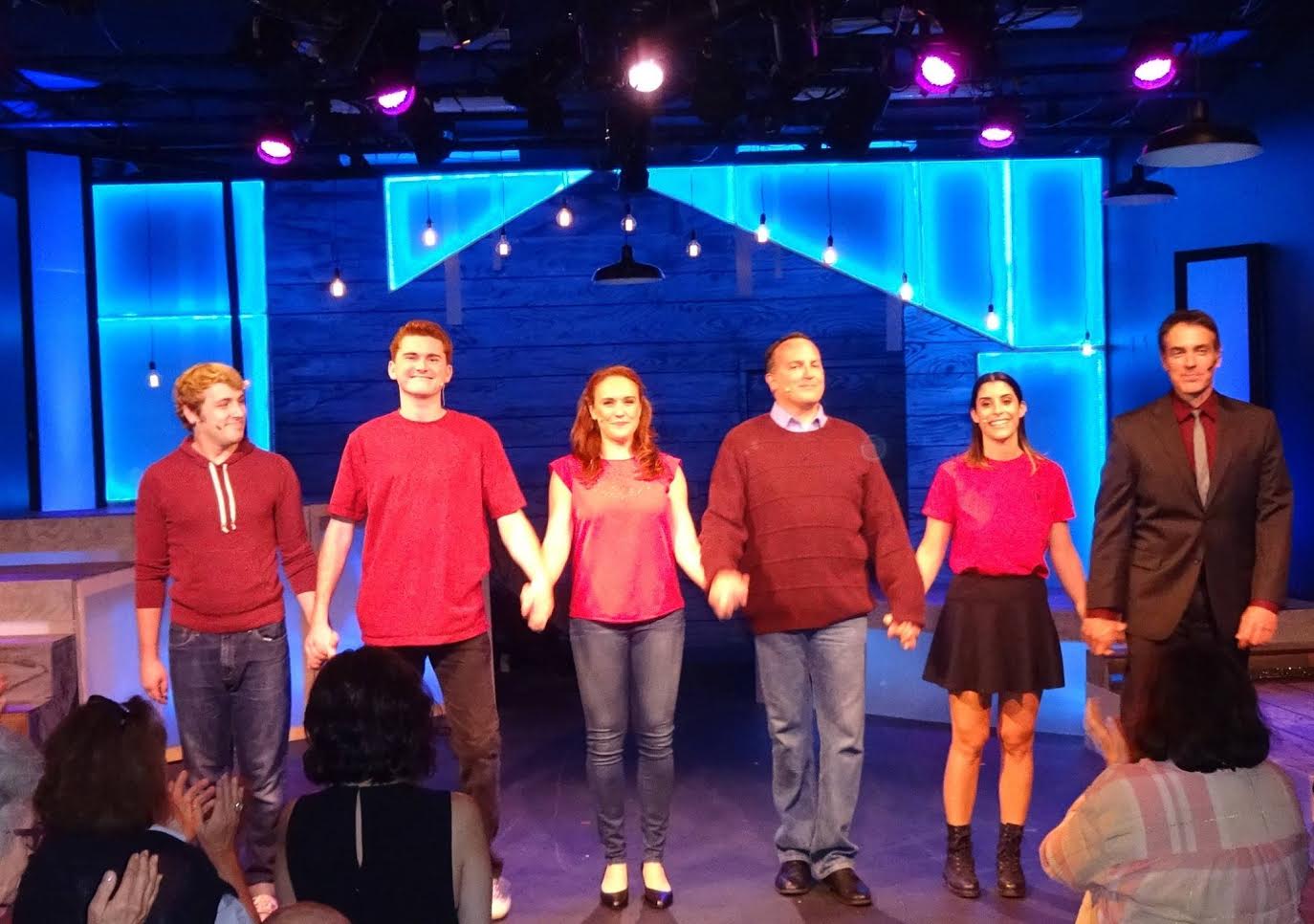 Selah goes on for Diana in NEXT TO NORMAL, to rave reviews! “Leading lady Selah Victor gives a career-best performance as Diana, radiating so much sunlight in manic mode that her descent into depression is all the more devastating, and she nails the Diana’s... 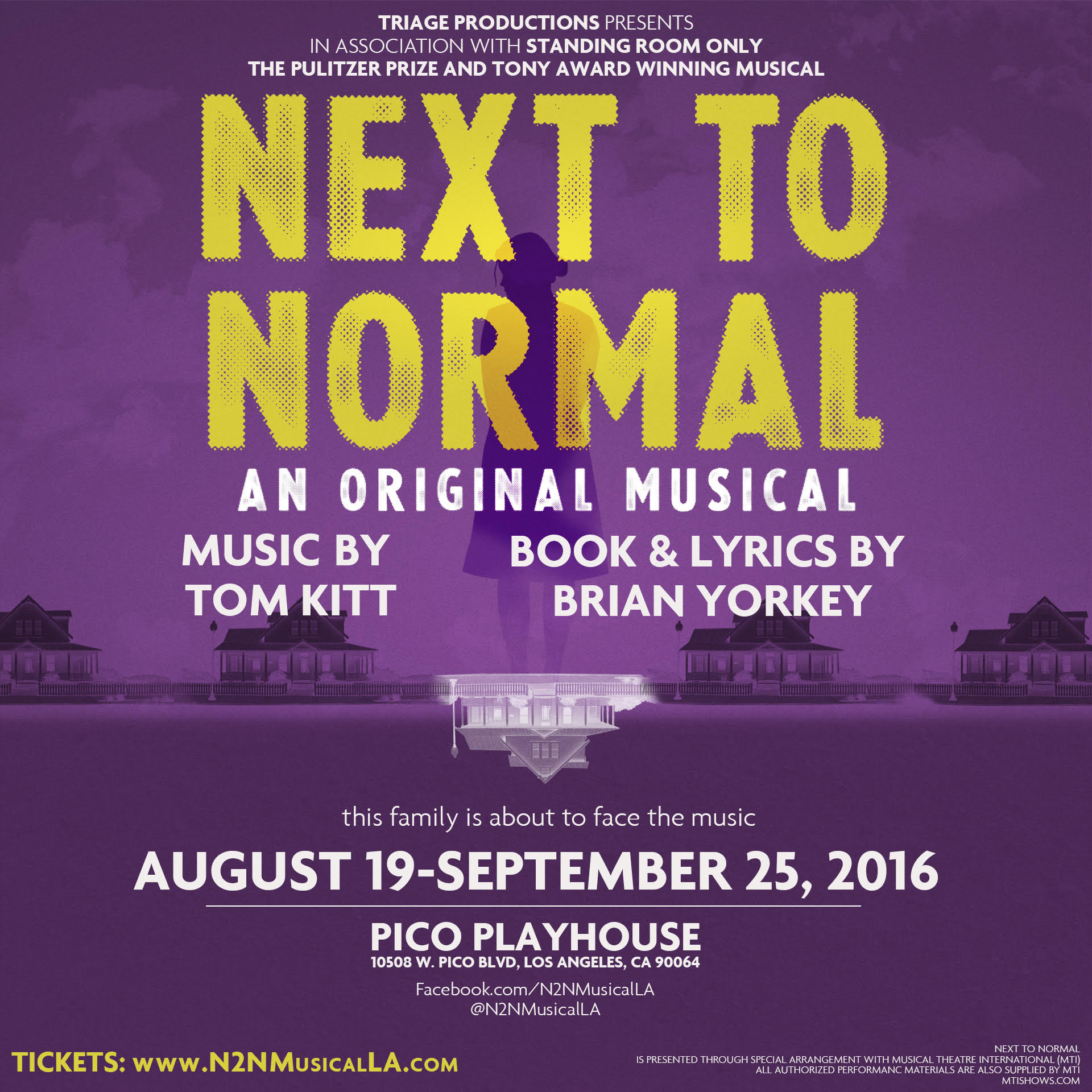 Selah produces NEXT TO NORMAL at the Pico Playhouse, opening August 19th-September 25th. She will be on stage THREE PERFORMANCES ONLY: September 10, 17, and 24 at 2:00pm. Get your tix now at... 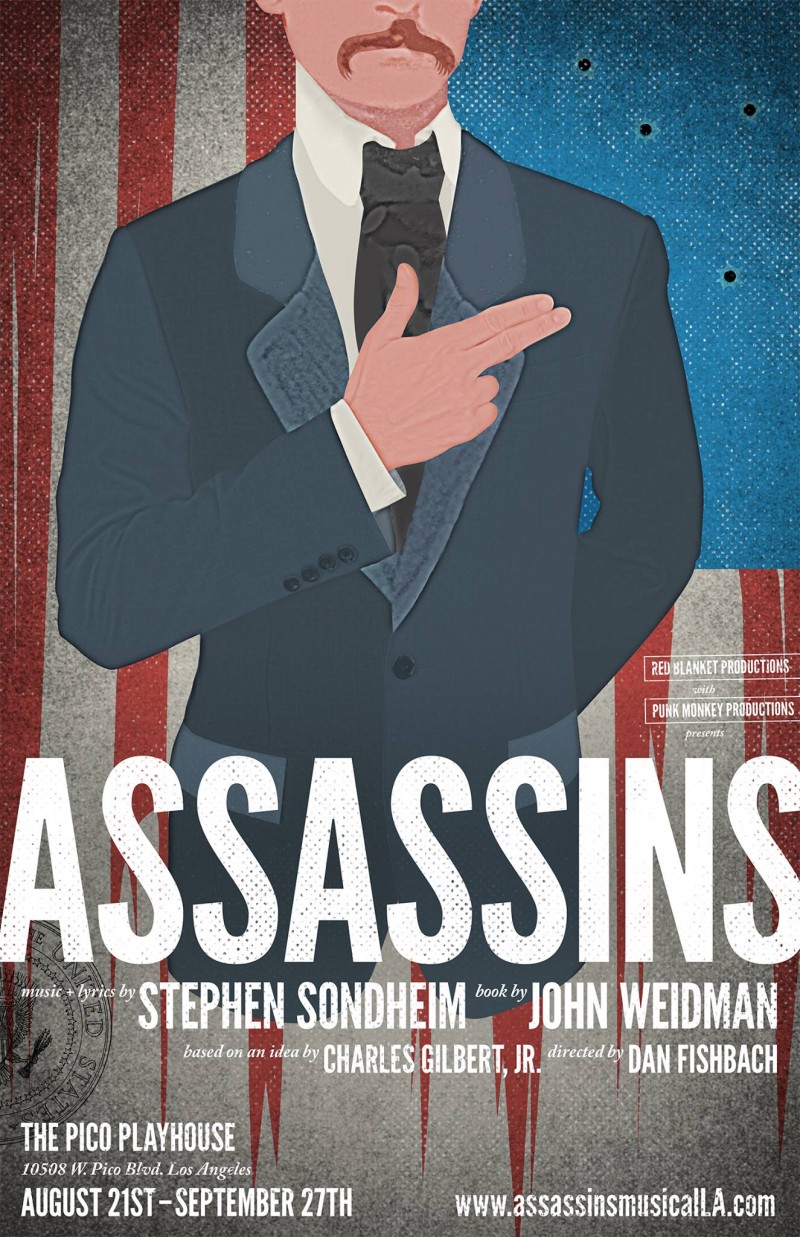 Selah has just been cast as Emma Goldman in ASSASSINS, performing at the Pico Playhouse August 21-September 27, directed by Dan Fishbach, and produced by Zachary Lutsky. 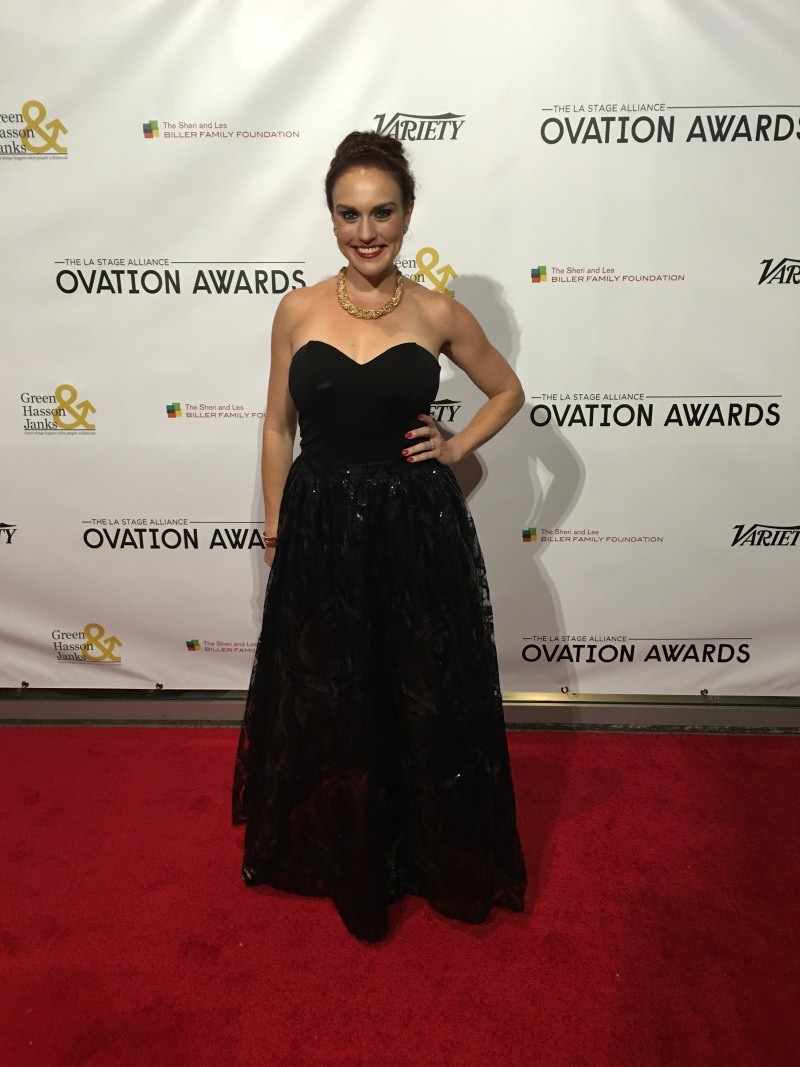 THE MYSTERY OF EDWIN DROOD was nominated for 3 Ovation Awards, an incredible honor in LA theater. 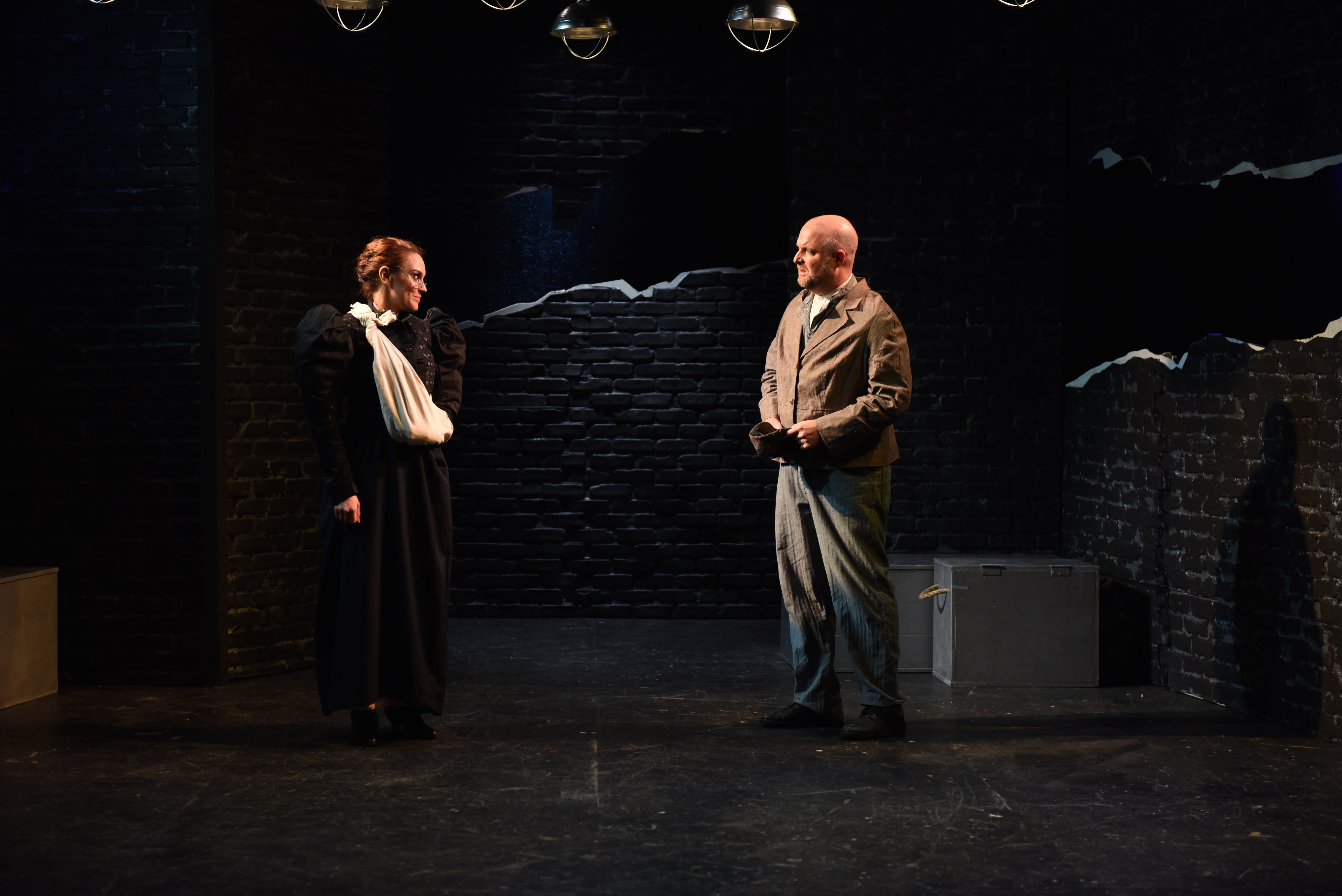 Assassin Reviews Are In!

The reviews are in!!! “The scene between Czolgosz and anarchist Emma Goldman (beautifully played by Selah Victor) is one of the best moments in the show…” — CARY GINELL, VConstage.com “Also notable are the always versatile Selah Victor as...
« Older Entries